What is Lymphatic Drainage Massage?

Have you ever noticed your body swelling up or got that bloated feeling? Have your stomach or legs and ankles gotten that puffy look? Maybe your Lymph System is blocked or not working efficiently due to something called Lymphoedema! 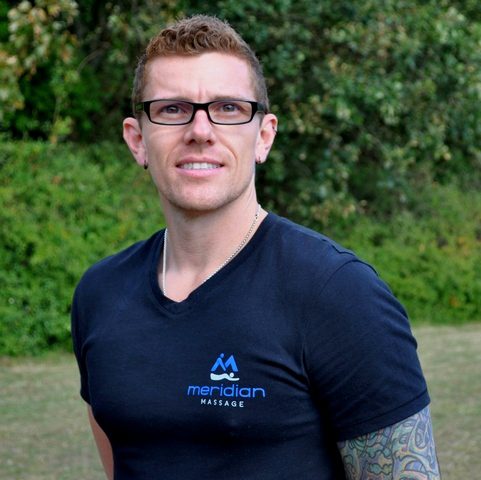 Lympho what?  I heard you say… Ok back up just a little…. to fully understand lymphoedema, it helps to first know a few bits about our bodies lymphatic systems.

The lymphatic system is part of our body’s immune system, it helps protect us from infections and diseases. Lymph fluid passes through our lymph nodes which themselves are connected by a network of lymph vessels. Our lymph nodes are found throughout the entire body. This lymph runs alongside our circulatory system, but unlike blood which is pumped by the heart and under pressure travelling throughout the bodies arteries and returning in the veins, our lymph system has no pump, and relies on our muscles contracting in order for it to move around our body. So, our lymphatic system acts like a one-way drainage system that transports fluid from our body’s tissues into the bloodstream.

A lymph node, that sounds cool, but what is one exactly?

A node is a point in a network that many pathways intersect. The lymph nodes are found throughout the body, but mainly in the neck, armpits, groin and stomach. Nodes jobs are to filter, destroy, trap and break down bacteria and germs or other potentially harmful cells (even damaged or cancerous cells) within the lymphatic fluid. Nodes can be many sizes, some as small as a pinhead and some are the size of a baked bean. The number of lymph nodes found in the body differs with each person, but it’s somewhere between 400-700 nodes. Here’s a fun fact for you: Armpits have 15-30 small nodes whereas the stomach area could hold 300-400 nodes.

Sometimes lymph nodes trap bacteria and viruses that they cannot destroy instantly. Often if you have an infection, lymph nodes can swell and become tender to the touch as they fight infections. Cancer cells can spread into the lymph nodes from a cancer that’s in another part of the body, as it’s all connected on the network. There is also a type of cancer that starts in the lymph nodes themselves, called lymphoma – but that’s a topic for another time…Let’s just say that if this happens, lymph nodes become swollen but are usually painless. If you develop a painless swollen lymph node, go get it checked out by your GP to be sure.

Here at Meridian Massage in Southampton, we specialize in a technique called Manual Lymph Drainage (MLD) which is a type of Lymphatic Drainage Massage.

So, what is Lymphatic Drainage Massage?

It’s a very light, relaxing massage that works by gently stimulating the lymph with a series of specialized strokes and pumps to activate lymph nodes and vessels, as well as encouraging circulation of fluid and cell regeneration.  Lymphatic Drainage Massage promotes detoxification, facilitates healing and supports the immune system. The rhythm, pressure and motions of lymphatic drainage massages work to reduce pain, stress and promote general vitality and well-being.

Can’t I just have a normal massage and it do the same thing?

Nope, traditional styles of massage like: Swedish massage, Deep tissue and Sports massage – all have the goal of increasing blood circulation to the muscles, and goes much deeper than is required in a Lymph Drainage Massage, which can even be detrimental to the lymphatic system, potentially bringing even more fluid to the already swollen area or blocked node. 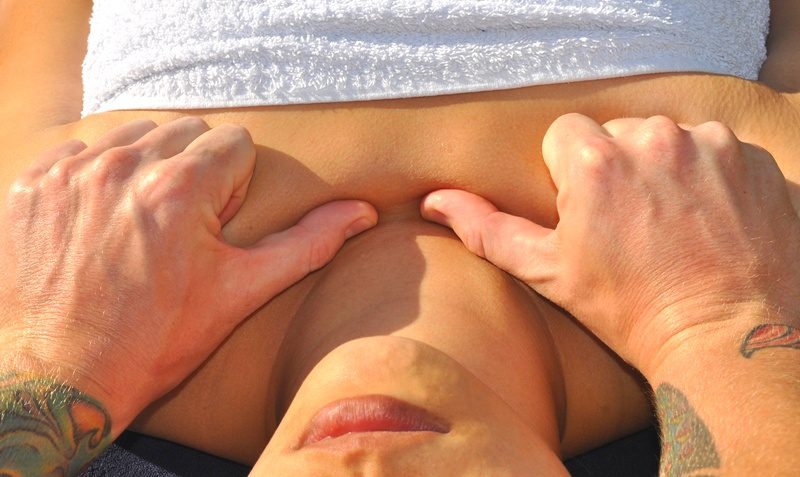 What can Lymphatic Drainage Massage help me with?

If you’re in the Southampton area and you are considering a Lymphatic Drainage Massage, get in touch with the experts at Meridian Massage and book a consultation.